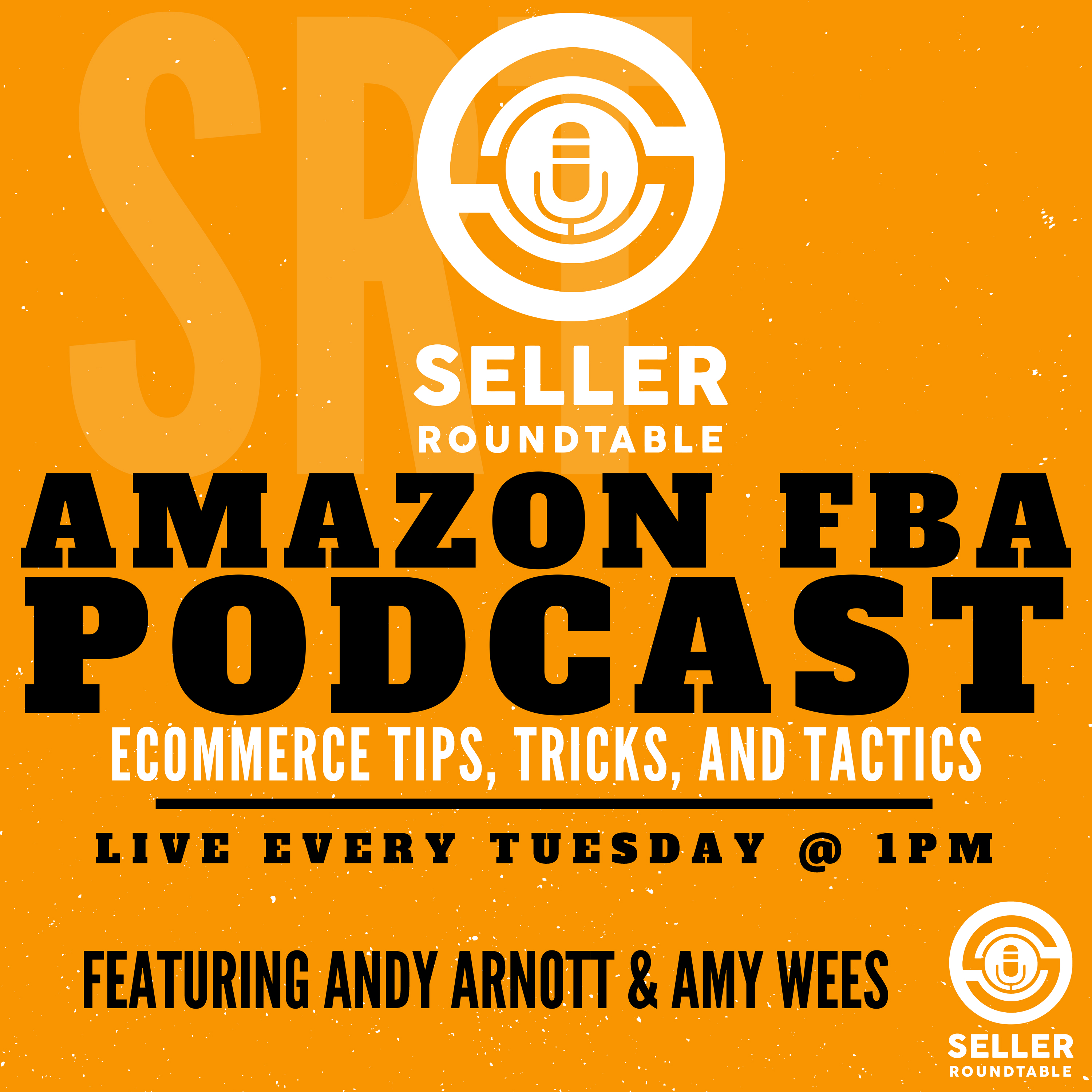 Have Epic Time Management in Your Business - Amazon Business Tips with Paul Higgins (Part 2)
Things we discussed in this episode:

Things we mentioned in this session of Seller Round Table:

Join us every Tuesday at 1:00 PM PST for Live Q&A and Bonus Content at  https://sellerroundtable.com

Try the greatest Amazon seller tools on the planet free for 30 days at https://sellerseo.com/